Refugees
on the move

In search of
safety and security

After paying traffickers exorbitant fees to get on a boat and after surviving a treacherous sea journey to get to Greece, migrants usually arrive in Greece full of joy, only to have their hopes dashed by endless bureaucracy as they wait for their papers to be processed, with no guarantee of being taken into Europe as a refugee.

For many in the refugee camps in Greece, this wait, sometimes lasting years, has created frustration and hopelessness, and has resulted in drastic actions.  In September 2020, there was a fire that devastated  Camp Moria on the island of Lesbos, where around 13,000 refugees were staying.  Some have since been moved to the main island of Greece but there’s still around 10,000 refugees in the new camp, Kara Tepe, still waiting for their papers to be processed.

Some have taken the Balkan Migrant route, thinking it’s the way to get to a ‘friendlier’ European country and quicker way to be accepted as a refugee.

Bosnia & Herzegovina has been part of the Balkan Migration Route since 2018, when the border of Hungary was closed down. Bosnia, Serbia, Albania and Macedonia became part of the route for people coming from Turkey, then going to Greece and then up north, depending on which country they have chosen as their destination.

In the last three years, more people have been arriving in Sarajevo, and as the weather improves, this number will grow, as it has done so in the past years.

Bosnia & Herzegovina is surrounded by three countries on its borders; Croatia, Serbia, Montenegro.  Most of the refugees are transiting through Bosnia, trying to cross Croatia or Slovenia and go to either Austria or Italy; these so called ‘safe countries’.

But it’s not all straightforward.  Refugees who are caught in Croatia or Slovenia are sent back to Bosnia & Herzegovina, making it a residence country for those who have been trying for a number of years to cross the border.

Whether it’s in Greece or in Bosnia and Herzegovina, these refugees are all seeking the same things; safety and security, a right to live peacefully and to prosper in this world.

Our goal at GAiN UK is to help these migrants as they seek a better life, one that is free from fear and oppression.  With your help, we can offer these refugees a helping hand and show them that they matter and are not forgotten. 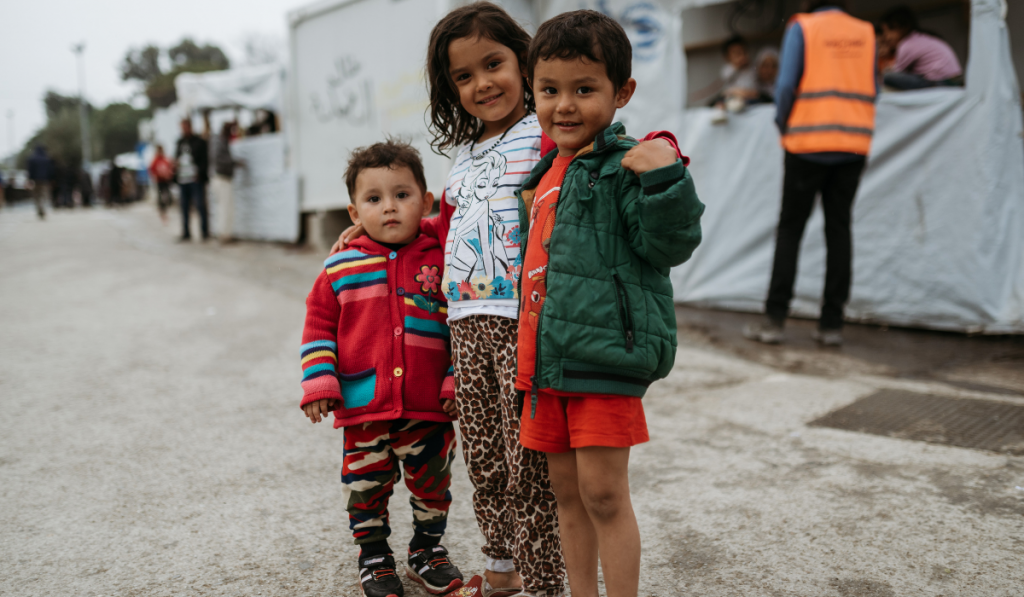