Heard about Refugees
in Bosnia & Herzegovina?

Saddiq* is a migrant hailing from the Pakistani city of Peshawar. He found refuge in the Dom Penzionera building in downtown Bihać in Bosnia & Herzegovina in December.  “I arrived here around eight months ago, I was in Sarajevo for two months, then in Lipa camp, and after Lipa burnt, I came here. I tried “The Game” border crossing eight times. I was caught twice in Slovenia and six times in Croatia. I will try again when the weather gets better.”   Photo and caption credit: Elisa Oddone

Bosnia & Herzegovina has been part of the Balkan Migration Route since 2018, when the borders of Hungary have been closed down. Bosnia, Serbia, Albania and Macedonia became part of the route of the people who are going to Turkey and then Greece and then up north, depending on which country they have chosen.

In the last 3 years, more people have been arriving in Sarajevo, and as the weather becomes better, there will be more and more people going this way, as was witnessed in the past years.

Bosnia is surrounded by three countries on its borders, Croatia, Serbia, Montenegro.  Most of the refugees are transiting through Bosnia, trying to cross Croatia or Slovenia and go to either Austria or Italy, these so called “safe” countries.

But it’s not all straightforward.  Refugees who are caught in Croatia or Slovenia are aggressively sent back to Bosnia & Herzegovina, often without their supplies. Some refugees have made Bosnia their residence country for a number of years, till they are able to cross the border.

The Lipa Emergency Tent Camp, located in the northwest of Bosnia and Herzegovina, housed 1,400 migrants from several countries. It was closed and destroyed by a fire on the 23rd of December.

With nowhere to go, the refugees were exposed to the harsh winter. Stranded at the former Lipa camp, with no heating and inadequate clothing, these refugees were at risk of frostbite, hypothermia and other severe health problems, according to a UN report.

Our mission is to help bring hope and tangible help to the poor and suffering.

GAiN UK, together with RefugEase, have sent an emergency lorry filled with winter clothing and blankets on the 11th of February but we would like to continue helping these migrants by collecting and sending more in the future. 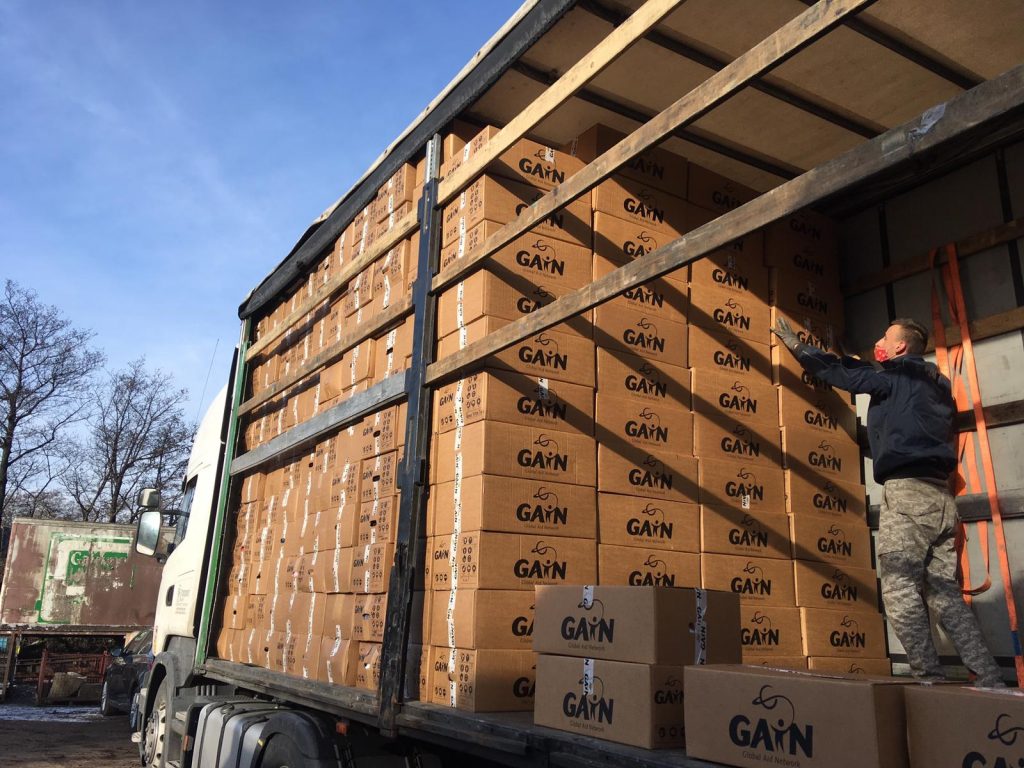 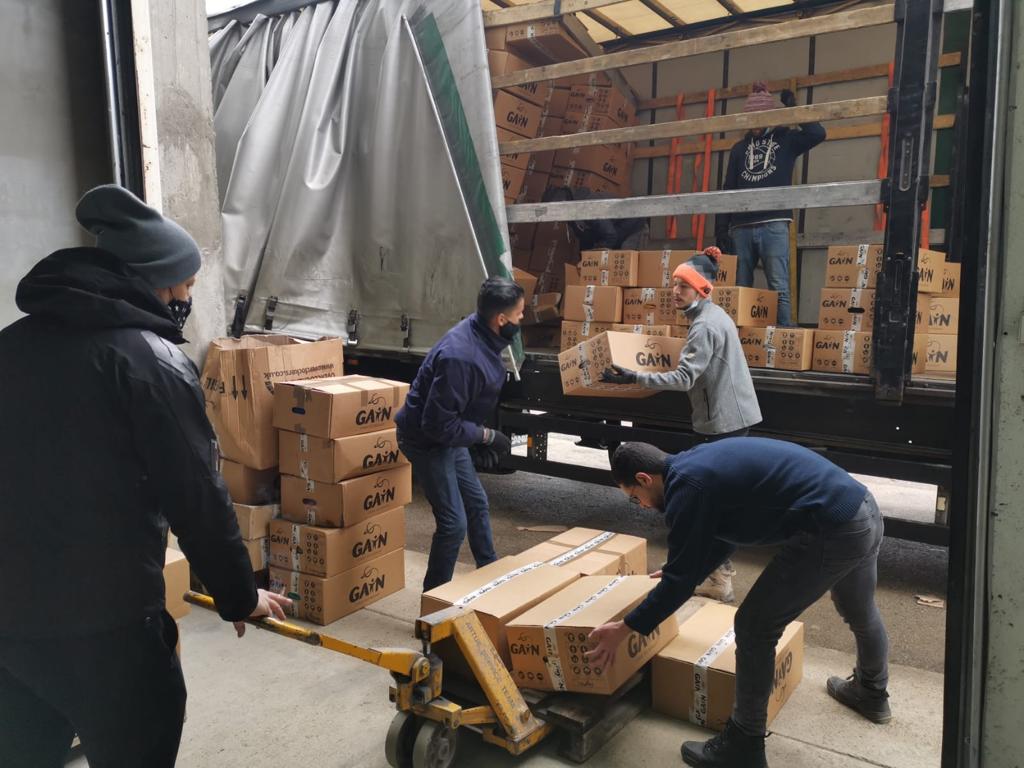 Will you partner with us and help these people get adequate clothing and supplies as they seek refuge?

Donate clothes, shoes, new underwear and socks, blankets, sleeping bags, sleeping mats, backpacks, torches, smartphones, mobile charging devices and small camping stoves at any collection point (on the GAiN UK homepage)
If you’re not near any collection point, then email us at info@globalaidnetwork.org.uk
Order on our Amazon wish list for Bosnia have it sent to us
GAiN UK Amazon wish list for Bosnia

Or help us send another shipping container of donated clothes and supplies by giving financially.
Give to Bosnian Refugee Crisis

Together we can help these people survive and carry on.

Thanks to Elisa Oddone for the Photo of Bosnian Refugee Crisis on our homepage and on this page.